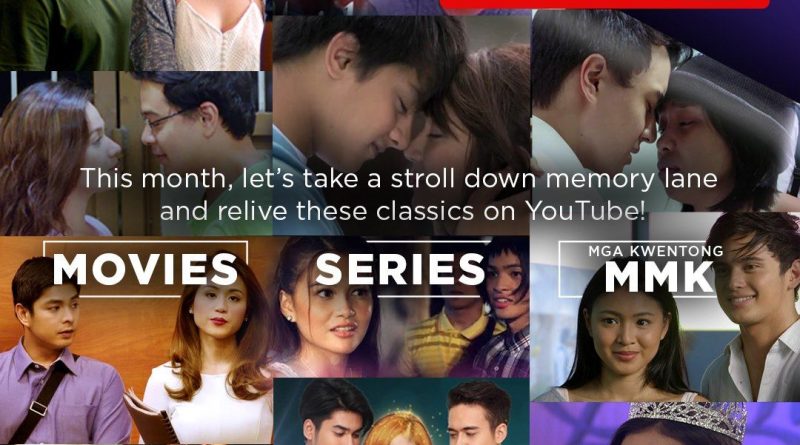 ABS-CBN treats viewers all over the world to free streaming of more classic Kapamilya shows, all-time favorite teleseryes, and blockbuster movies on its various YouTube channels via ABS-CBN Superview this September.

On the Black Sheep YouTube channel, viewers can watch the English-subtitled reunion movie of Angelica Panganiban and Carlo Aquino, Exes Baggage, where they play lovers turned exes who reconnect years after their break-up.

All members of the family will also find something to binge-watch on ABS-CBN Entertainment’s YouTube channel. Kids can watch heartwarming stories with meaningful lessons in full episodes of the fantasy adventure series Wansapanataym, while those who crave drama and nostalgia can turn to full episodes of MMK, as well as The Maricel Drama Special, the award-winning anthology series of the Diamond Star Maricel Soriano, who is celebrating her 50th anniversary in showbiz.

ABS-CBN also adds to its growing list of full movies and series that are dubbed in foreign languages and subtitled in English for global viewers to enjoy. Watch Star Cinema’s well-loved movies dubbed in Spanish such as Toni Gonzaga and Coco Martin’s romantic-comedy You’re My Boss, The Third Party with Sam Milby, Zanjoe Marudo, and Angel Locsin, and Kris Aquino’s horror film Feng Shui 2.

KathNiel fans worldwide can also stream the Spanish-dubbed episodes of their Pangako Sa ‘Yo remake (“La Promesa”) and their English-subtitled box-office hit movie Barcelona: A Love Untold, where their characters attempt to move on from their past as they fall in love with each other.

Viewers can enjoy a lot more blockbuster movies, favorite Kapamilya teleseryes, and English-subbed and foreign language dubbing of shows all for free on the YouTube channels of ABS-CBN Entertainment, Star Cinema, and Black Sheep.

Watch all of these for a limited time this September via ABS-CBN Superview and subscribe to the YouTube channels of ABS-CBN. 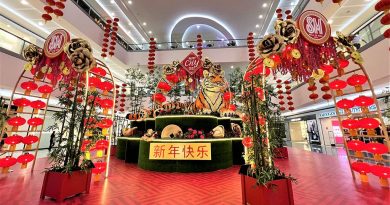 Gong Xi Fa Cai! Welcome the Year of the Tiger at SM Supermalls