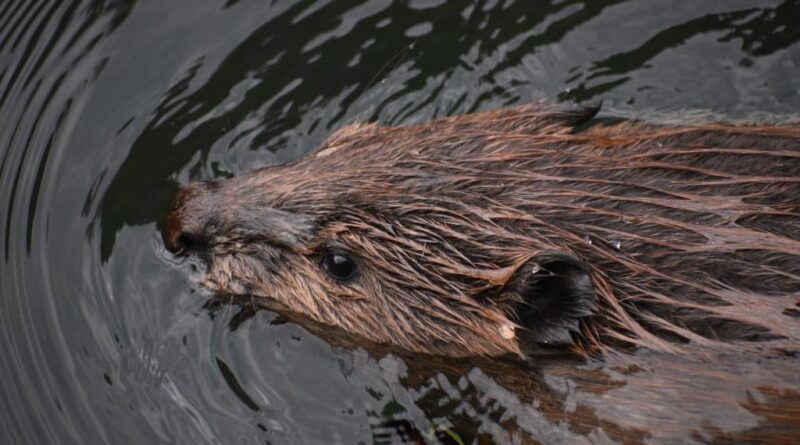 With a sweet tooth for pristine ecosystems, a big, brown-eyed beaver has taken residency at Hanging Lake.

The industrious nocturnal rodent greeted visitors late Sunday afternoon by swimming a rare daylight lap around the emerald-green travertine lake, which reopened to visitors via permit June 25. After some pageantry, the beaver clamped a large tree branch underneath his incisors and swam casually toward a small grotto near the lake’s waterfall, presumably to add some further feng shui to his abode.

U.S. Forest Service Public Affairs Officer David Boyd said sightings of this specific beaver have occurred since early spring — the beginning of construction of Hanging Lake’s primitive trail. The trail was closed following the Grizzly Creek Fire in 2020. It reopened in May 2021 but was heavily damaged by mudslides later that summer.

Boyd said less human activity and more quietness may have contributed to the beaver’s migration to Garfield County’s natural wonder.

Beavers are a steady presence in Glenwood Canyon. In 2008, their gnawing skill set caused alarm when they kept chomping down 20- to 30-foot box elders and cottonwoods. They’ve also grown more accustomed to humans as populations have grown more in traditional wildlife habitats.

“It’s not unheard of, but you typically don’t see a beaver in the middle of the day,” Boyd said.

Their presence is a welcome sign, according to Colorado Parks and Wildlife online. Beavers aid in diversifying habitat, preserving water from snowmelt and naturally restoring riparian ecosystems.

“The Riparian is one of the more diverse habitat types in Colorado, so beavers can help improve and expand it,” it states online.

Daily visitation to Hanging Lake over the years began flaring up, with Garfield County’s formerly best kept secret essentially being leaked globally. In summer 2016 alone, the U.S. Forest Service logged more than 150,000 visitors, some coming from as far as Hong Kong, Mumbai and Sydney.

The people pressure prompted a call for the Forest Service to implement a reservation system, allowing for a limited number of visitors each day to help preserve Hanging Lake’s fragile ecosystem.

“One of the things the reservation system has done is spread people out,” Boyd said.

Local habitat would then suffer a colossal blow in 2020, when the Grizzly Creek Fire consumed nearly 33,000 acres of forest land in Glenwood Canyon. Part of the canyon, scorched to a burn scar, then endured in summer 2021 a series of debris slides that have so far cost federal, state and local governments about $27 million in repairs and mitigation efforts.

The ensuing carnage didn’t spare the Hanging Lake Trail, which already had undergone limited reservations due to COVID-19 protocols. With things like bridges washed out, trail builders began reconstructing a primitive trail in Spring 2022. The National Forest Foundation is also investing about $3 million for long-term restoration of the trail.

In the meantime, reconstruction efforts caused a lull in visitation.

“This spring, when it was looking for a new place to call home, no one was at Hanging Lake.”

Boyd said Colorado Parks and Wildlife is the entity responsible for wildlife management. This means it can relocate beavers whenever the animals’ activity conflicts too much with infrastructure, but it is an uncommon practice.

According to Colorado Parks and Wildlife, beavers are known to return to their original home territory even when relocated 60 miles away.

“Once they find a place,” Boyd said, “it’s not long before there’s another beaver.” 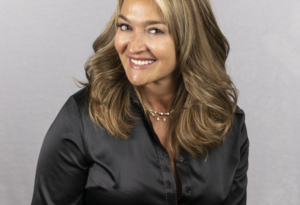 Staging a home to get the most out of it 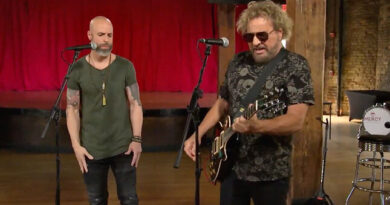 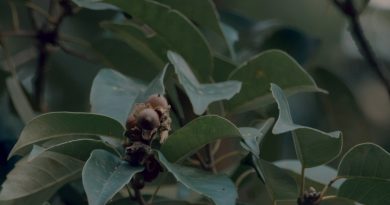