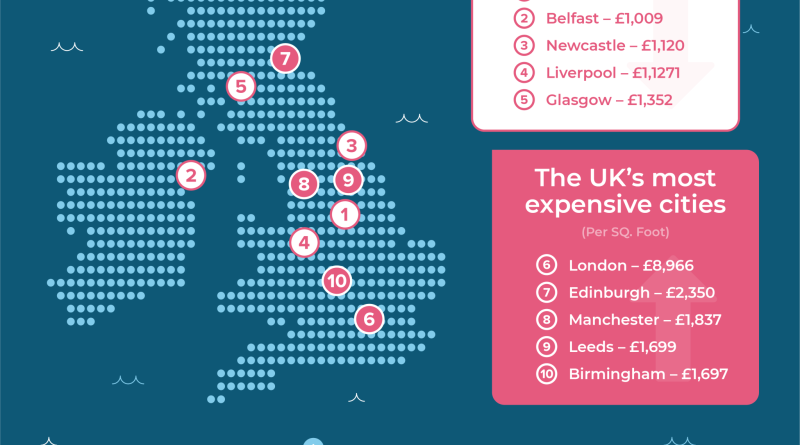 With an average space of 67.8 square metres, living spaces are the smallest they’ve been in 90 years. As houses are obviously getting smaller, we need to remind ourselves of the benefits of having larger rooms.

For many of us, our bedrooms become a place to escape and to call our own. So having a larger space to create our own tranquil environment to relax and chill out is important. Having a larger room allows you to create better feng shui, and keep the space clear and organised to encourage optimal sleep.

Bigger rooms also mean bigger beds! The average person should sleep approximately 8 hours a night, making that around 229, 691 hours of sleep in your lifetime. Getting the right amount of sleep is important to looking and feeling our best and no-one’s going to be getting a good night sleep if they’re cramped up in a tiny bed with their partner! The average person wriggles between 60-70 times a night, so it is important to have as much space as possible from your partner to ensure a peaceful sleep.

So, considering we spend a third of our lives in bed and it has been proven that people sleep better in bigger beds, over here at Bed Guru we have taken the time to look into which cities have the biggest bedrooms and for what price.

It turns out that if you’re looking for big bedrooms you should be looking at Birmingham. Surprisingly, Birmingham has the largest average bedroom size in the UK at 150 square foot. Named as one of the cities with the fastest growing economy’s, Birmingham is said to provide ample employment opportunities whilst keeping living costs low. Costing an average of only £1,697 per square foot, rental properties in Birmingham seem to offer tenants a much better deal than the likes of London. Much more space at a much cheaper price!

Rental properties in London are notoriously smaller and cramped but also extremely expensive. Over the years, reporters and twitter users alike have started a discussion – usually in a mocking manner – over the prices of rental properties in different regions of the UK and across the world in comparison to London.

However, Bed Guru’s research found that London in fact has the second largest average bedroom size in the UK – 143 square foot! While we didn’t expect London to have some of the largest average bedrooms in the UK, we were expecting them to be the most expensive. With an average house cost of £1,284,250, Londoners are paying an average of £8,966 per square foot. Is the London lifestyle really worth all that money?

Although Leeds is a growing city, great for university students, young professionals and just for a general good time, Bed Guru’s research has found Leeds has the smallest bedrooms in the UK. With an average bedroom size of only 114 square foot, this is not ideal for creating good feng shui and getting optimal amount of sleep! Despite having the smallest average bedrooms, Leeds still comes in the top 4 most expensive cities per square footage. Why do we seem to be paying top prices for smaller bedrooms? 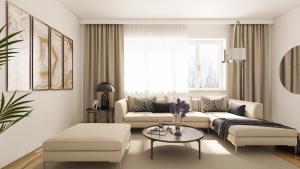